You are in control of changing your state and emotions.

Some people have the courage to not care what others think of them. They get out of their own head and go on to make millions.

Even more important they make a huge difference in others lives just by being willing to be excited.

Right away I thought of Michael and Bruce Buffer.

Bruce Buffer is the official Octagon announcer for the UFC events. He announces the fights with such emotion, enthusiasm and excitement.

His catchphrase is “It’s Time!”

Michael Buffer is an American ring announcer for boxing and professional wrestling matches.

He’s known for his trademark catchphrase, “Let’s get ready to rumble!”

He’s worth millions of dollars, his catchphrase is in video games.

If someone else says “Let’s get ready to rumble!” Michael Buffer gets paid.

There’s a couple of others that announce fighting matches in different sanctions, but there’s only one MMA and Bruce Buffer.

The reason I bring this up is that being excited and changing your state.

What if you could do that for you?

When my Sons were younger when they got out of bed I would say to them.

“Here he comes to save the day!” With extreme excitement.

The other day I did a FaceTime with Robert Jr and his son Ryder.

Jr would say to Ryder “Who’s the champion?” Ryder “I am!”

Who’s the positive guy? Ryder “I am”

I used to be the quiet guy, the introvert, the guy that stayed home all the time.

I don’t want to be that boring guy anymore.

So I had a thought and I want to share it with you.

I was going over a webinar that Rob Roell and I did the other day.

I got to see him step to a higher standard.

I know some are trying to figure out how to go to the next level, to do a Facebook live, or to be a good marketer.

Rob’s did his first webinar, and he did an amazing job.

My genius Son Matthew also did an amazing job with technical things with the webinar.

Although it wasn’t his first webinar, another home run!

In the webinar, we put together a live event to change and alter and transform one’s life.

Just as our mentors and coaches did for us.

Here are the steps we followed leading up to the webinar / announcing the live event:

First step – Be excited and pick a date. Put a contract together.

Second step – Put together the webinar.

Day of Webinar –  We’re excited getting ready to get on the webinar and the internet won’t work, I’m calling the internet company, I’m rebooting my computer, and internet, still nothing.

People are trying to get on the webinar and I’m starting to get irritated and about 20 minutes go by and I think to myself calm down, change your state.

We did the webinar and it went amazingly well!

It was because I changed my state and got excited instead of irritated that I was able to get on and finish the webinar correctly even through technical difficulties.

We all can change our state, and get excited! 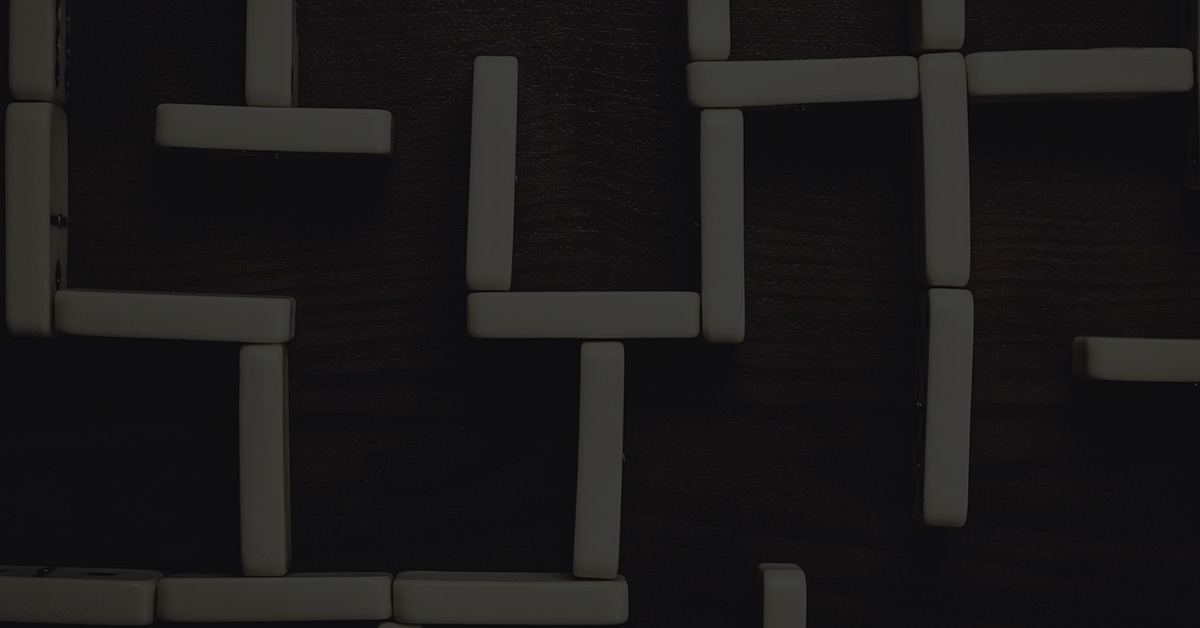 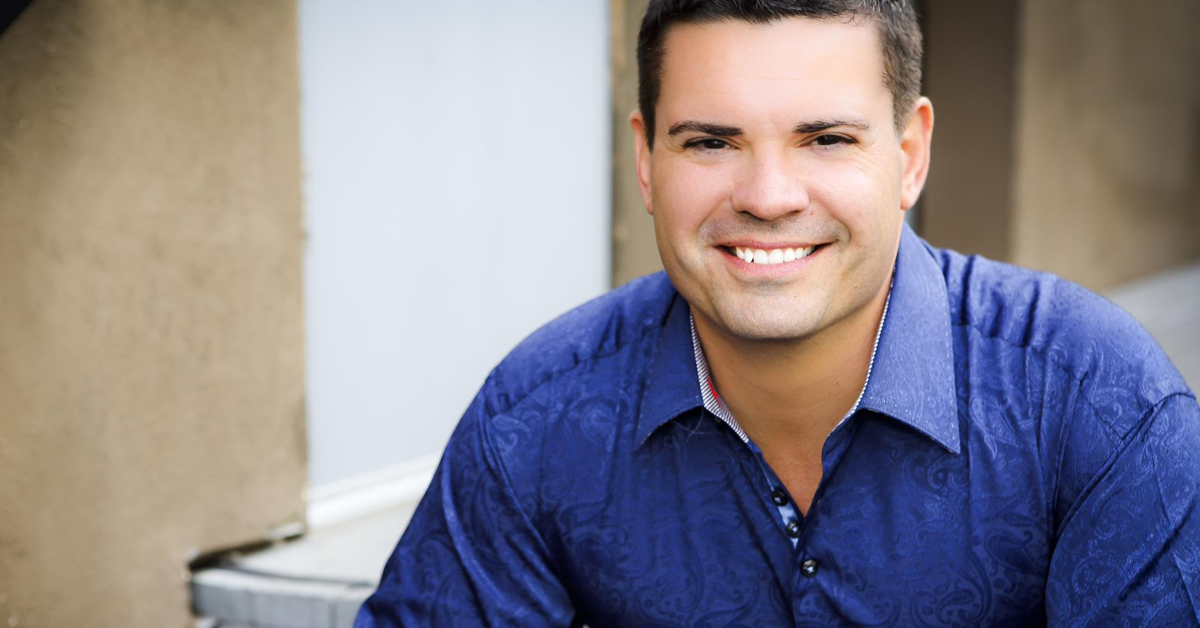 Ray and Jessica Higdon have built incredible businesses both inside Network Marketing and outside in their own company and have helped thousands do the same. 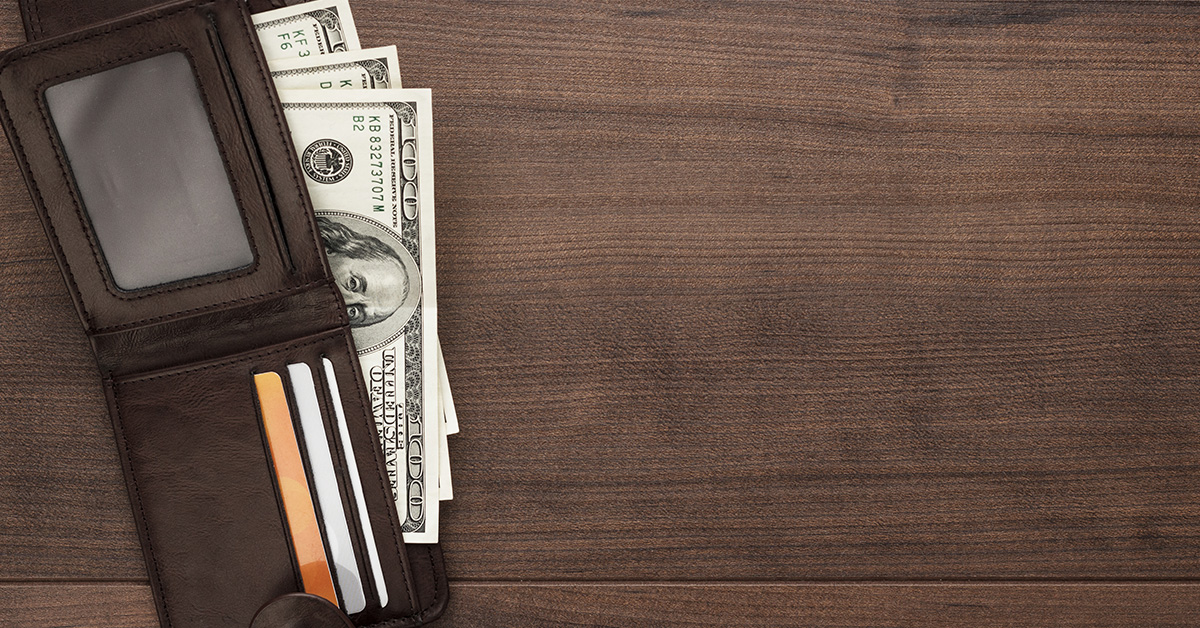 If you’re always looking for things outside of you to excite you and to get you successful, you are doing it wrong! What should you do first?